This is for encouragement, ideas, and support for people going through a faith transition no matter where you hope to end up. This is also the place to laugh, cry, and love together.
Post Reply
19 posts • Page 1 of 1

I worry about the fallout if my son ever finds out about my disaffection. He's my youngest and he's about to leave for his mission. After the temple, he started asking me questions that made me think he's got a few doubts. He's always been a little bit of a skeptic with things that don't add up and he's very logical in the way he thinks. I can tell he's been trying to make sense of the temple and how it fits with his belief. Several times he's said things like "Well, that doesn't challenge my testimony at all" in almost a Freudian statement that for me indicates the opposite. To me I see the signs of someone with at least some level of cognitive dissonance. He has doubled down and has gone to the temple a few more times and it seems like he's calming down about things for now. He must have read something somewhere, though, because he asked me about penalties. He told me that he has found a good resource in the Encylopedia of Mormonism. I get a sense, however, that he's delved a little deeper. He asked me something about your calling and election being made sure. I told him that there's an actual ordinance that people don't usually talk about, but I told him that my brother confirmed to me that he knew a temple maintenance worker that was responsible for the secret closet that contains the necessary items for this rare ordinance, so I know it's a thing. He looked into it further and was checking on Fair Mormon where he learned that to even talk about it is pretty taboo. It bothers him that there's forbidden things that the average members either have no idea about or deny. I think he was also a little surprised to see so many things in Fair Mormon. Anyhow, I just see so much of myself in this kid. I am crazy about him and I know that if he ever loses his faith, there's a good chance that he will have some hard feelings because I sat by and didn't intervene more. I'm like a lot of you and I'm trying to walk a fine line with an Uber Mormon family where everyone goes on a mission, marries in the temple and continues the cycle. My friend's daughter lost her faith and it was devastating for their relationship as she learned that both of her parents had lost their faith years earlier. She felt betrayed. I would too. I can't even imagine. Anyhow, that's my vent for the day.
Top

Hang in there. I'm guessing he'll figure things out on his own which is really all you want as a parent, right?

In the meantime here's a little something to take the worry away! 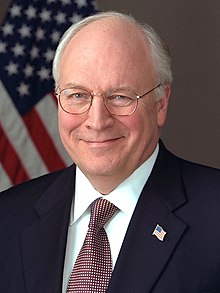 Those who do not move do not notice their chains. —Rosa Luxemburg
Top

I think you need to tell him that you have doubts, at the least. It's normal enough for a Mormon to have doubts and think certain things are weird. So it might not blow your cover, and it would help him if he's struggling to make sense of things. And he is less likely to resent you for not telling him your full feelings if you at least provide a safe place to talk about his doubts.

But, yeah, given your situation, you're in a tough spot.

Walking the line is not real fun. Hopefully at some point you will get to a point where you wont have to do that any longer.
I think beetbox has some great advice.
Mine would be to keep playing the long game. When he loses his faith, he doesnt have to find out right away that you are a total apostate, maybe at that point you can play the NOM while rejoicing that he has come to some sense.

In the spirit of RR's post, here is another pic to take the worry away! I posted this in the Nelson's Pants post, but it goes better here
Top

I've actually given him a few clues along the way. He knows that I question things and that I'm not afraid to call out BS even with leadership. I think he sees me as open minded, socially liberal and a little lax with my religion. He's a lot this way too. I hope that's enough for now.
Top

One thing I've heard mentioned before that I think is great is to sit kids down once they're old enough (esp when they're closer to missionary age) and just let them know you've had some doubts yourself and let them know that if they want to, you could go over those issues with them because you'd rather they hear them from you instead of being blindsided by them on a mission.

It's really not a dishonest thing to say, but it allows an opening where you can be candid about areas you have problems with while at the same time letting them know that ultimately they get to make their own decisions as to what the information means to them either way.

I'm sure it's easier said than done, but that's one way maybe you approach some of the tough issues they're going to hear one way or another. And having spoken recently with the missionaries here about my issues - they have *no* idea about church history or issues with things like Book of Abraham, Deutero-Isaiah, plagiarized Joseph Smith Translation stuff, etc.

I personally think in the 'information age' that they should hear these things before they go, even if that ultimately puts their faith in the church at risk.
Top

Thanks for all the support and some of you know how much I like a good Dick pic!
Top

I need some Jesus to drive those filthy thoughts away. 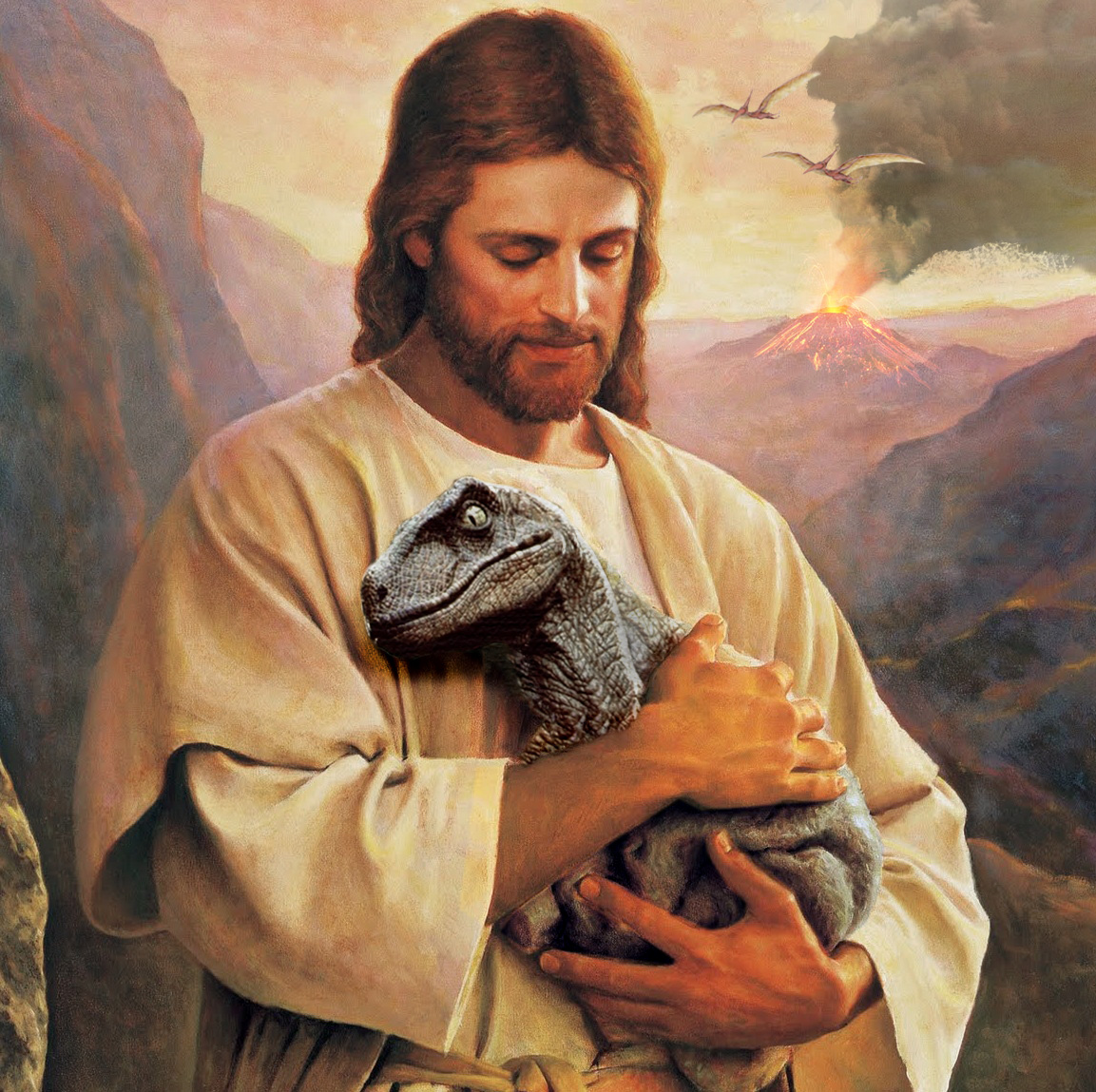 You were born to trust, not fear. It is your birthright.
Top

Don't forget the inoculation program by TSCC, including CES. Your son could have been exposed to this information by regular TBM contacts. It seems like the kids are constantly being bombarded about loss of testimony issues.
Sounds like you are doing a great job of steering him toward additional information that will gently add to his shelf. Such a high percentage of youth leave the church now, so you have a great chance of at least some of your children figuring it all out organically, without any help from you. In the future, you can probably easily explain your silence on the issue as respect and love for your DW and her feelings on the matter. 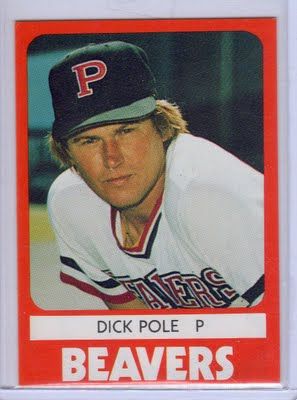 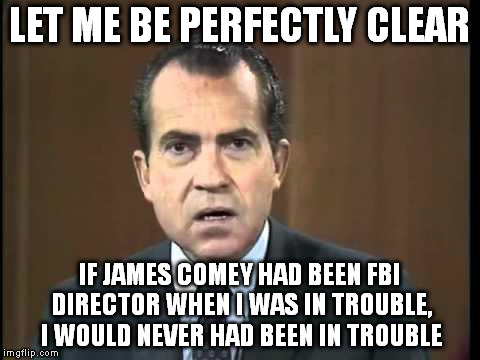 You were born to trust, not fear. It is your birthright.
Top ...and now we leave the realm of strictly human instances of this meme.
Top

IMO - gotta be honest with the boy, but you don't need to disclose everything right now. When my kids left before I did, it was difficult but they really appreciated it when I admitted I was wrong. They knew I was doing the best I could with where I was at and that it took me longer because I had a lifetime of church, where they only had a few years of it. I empathize with your situation but I never had to deal with it that way - only the guilt of feeling like a failure because my boy was not going to server a mish. Now I'm relieved he didn't. 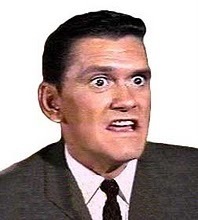 You seem a lot like my Dad as he was raising us. He eventually went totally inactive while I was on my mission. I have to admit that the cogdis was prevalent from his behavior shifting and my pious attitude towards him was unpleasant. Later after my own faith crisis I felt some resentment, which later turned to empathy now that I face the same dichotomy with my own kids. Even today with both of us on the same page, talking about religion with him is awkward and unpleasant.

I get you. My 2nd son left during the first 8 months of my disaffection, he struggled with the temple at first and I felt, at the time, I could say nothing. Now I get a bunch of "I know" this' and "I know beyond a shadow of a doubt" that's, and it seriously drives me mad. If/when he goes, he is basically going to a brainwash camp for two years, make no mistake.
Top

I have a son that stopped going to church about 4 years ago at 16, right when I was going through my faith crisis. I remember there were days when I would be getting mad at him and trying to get him to go to church when I didn't want to go myself. I had not come out to my wife yet and it put me in an awkward situation.

He didn't go on a mission, which I am grateful for. But now all of his friends are starting to come back from their missions. He is talking about moving out and being roommates with his now RM friends. For the last couple of years he has been associating mainly with non members or inactive members. (They can be hard to find here in Utah County).

I now worry that they are going to pressure him to go back to church. It will probably be successful because he is at an age where his friends are a huge influence on him. It will certainly expand his social opportunities, although since he didn't go on a mission he may be judged for that. I am sure there are a number of females

I am not sure if I should try to talk to him about it or not. I feel like I should talk to him about some of the problems with the church while I still can. My TBM wife would not be happy about it if she found out I did. We have never talked much about the church in the last 4 years. I brought it up once that I don't believe, but I don't think he really paid much attention. He will be making decisions in the next few years that will determine the direction of the rest of his life, and I can't decide whether or not to try and directly interfere or not.

Things certainly get complicated for us non-believing members in mixed faith marriages when our children make the transition into adulthood...
Stands next to Kolob, called by the Egyptians Oliblish, which is the next grand governing creation near to the celestial or the place where God resides; holding the key of power also, pertaining to other planets; as revealed from God to Abraham
Top

slavereeno wrote: ↑
Thu Jul 19, 2018 12:30 pm
I get you. My 2nd son left during the first 8 months of my disaffection, he struggled with the temple at first and I felt, at the time, I could say nothing. Now I get a bunch of "I know" this' and "I know beyond a shadow of a doubt" that's, and it seriously drives me mad. If/when he goes, he is basically going to a brainwash camp for two years, make no mistake.

I feel like that's a real risk, as much as I hate to use the brainwashing terminology. He deserves to at least know there are other ways to think, and those who think other ways aren't evil.
Reflections From Brian's Brain
https://briansthoughtmirror.wordpress.com/
Top
Post Reply
19 posts • Page 1 of 1

Users browsing this forum: No registered users and 6 guests