Discussions toward a better understanding of LDS doctrine, history, and culture. Discussion of Christianity, religion, and faith in general is welcome.
Post Reply
5 posts • Page 1 of 1

But some people are looking like fools today, my Stakepresidency that is.

So the bishops wife in Dordt confirmed to her best friend that her husband will be released shortly and that the ward will be closed.
Her best friend is an ex-mo from that ward, who promptly sent the online conversation to me.

So Dordrecht is now offically closing.

Today is a historic day, April 1st, when the Dutch rebels took the first town from the Spanish overlords.
I feel a rebellion coming up.

Posted on my special Church-FB a picture of the Dordrecht Church demanding it stays open.
And another post stating the reason it closes is that it´s a very nice monumental home worth millions in the historic center of Dordt.
And the Rotterdam 2nd ward chapel is purpose-built in a run-down area of Rotterdam, worth pennies on the dollar.

It´s all about the money.

Let the Stakepresidency sweat this one out. The cat is now out of the bag.
And they have a whole of mails and phonecalls ahead of them I presume, and 10 hours sitting on the stand at the Stakecenter.
LMAO.
The Church is the "fount of vicarious shame" that keeps on giving
Top 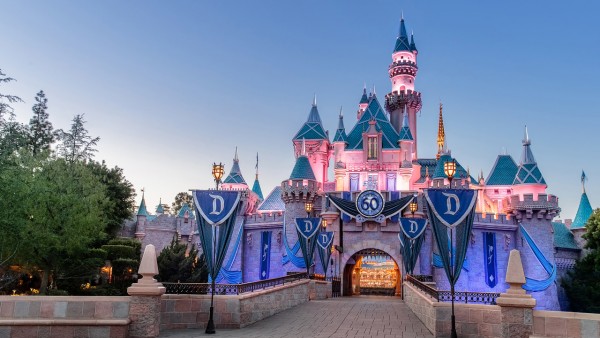 New Dutch Temple planned for Dordrecht
Good faith does not require evidence, but it also does not turn a blind eye to that evidence. Otherwise, it becomes misplaced faith.
-- Moksha
Top 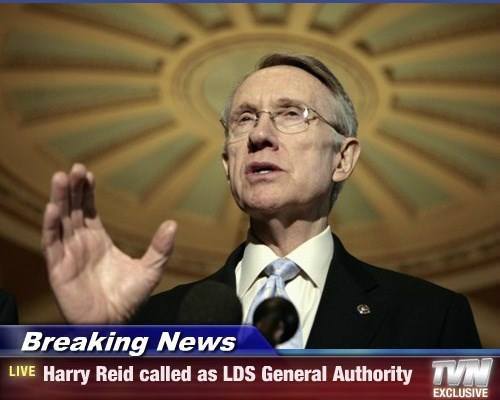 "Jesus gave us the gospel, but Satan invented church. It takes serious evil to formalize faith into something tedious and then pile guilt on anyone who doesn’t participate enthusiastically." - Robert Kirby
Top

There was an official statement that they were consolidating everything in Europe to church buildings built for the purpose, and that was the criteria for which was closed and which was were the consolidation would be made going forward. I wouldn't think this is about money, so much as simple practicality of being easier to use a building that was made for church purposes than one that isn't.
Top
Post Reply
5 posts • Page 1 of 1