Discussions toward a better understanding of LDS doctrine, history, and culture. Discussion of Christianity, religion, and faith in general is welcome.
Post Reply
12 posts • Page 1 of 1

FiveFingerMnemonic posted and article about Elvis' forged Book of Mormon in another thread. Immediately following (actually preceding chronologically, I guess) was an article titled How Elder Marlin K. Jensen came to know Joseph Smith was a true prophet in which elder Jensen explains epistemology as "a great word that can be used to impress others. It’s also the study of the methods of human knowing, or “how we come to know.”

Elder Jensen assures us that "This Church is a thinking person’s Church,” and explained three ways he learned that Joseph Smith was a prophet:

1) Knowing through observation and evaluation
Elder Jensen's daughter got her patriarchal blessing. If not for for Joseph Smith receiving the priesthood this would not have been possible and his daughter could never know his "daughter’s place in the House of Israel." Also, without Joseph's revelation we wouldn't know that the office of Evangelist spoken of in the New Testament is really the same thing as a modern Patriarch.

2) Knowing through experience
On his mission Elder Jensen was forced to fast for the first time in his life and, “In the intervening years, by observing the law faithfully and, by gaining a greater understanding of its purposes, I have developed a firm conviction that it is a law of God.”

3) Knowing through the Holy Spirit
On his mission Elder Jensen had the opportunity to speak to a Lutheran congregation and bore testimony of Joseph Smith. “In that moment an overwhelming assurance came into my heart that what I was saying was true.”

And there you have it, the three direct steps of epistemology that will answer all of the big questions for you. Also, a window into how General Authorities are able to acquire a certain knowledge of the truth of all things.
“The easy confidence with which I know another man's religion is folly teaches me to suspect that my own is also.” -Mark Twain

He keeps using that word. I don't think it means what he thinks it means.

Here is a visual presentation of Elder Jensen's do it yourself epistemology
Good faith does not require evidence, but it also does not turn a blind eye to that evidence. Otherwise, it becomes misplaced faith.
-- Moksha
Top 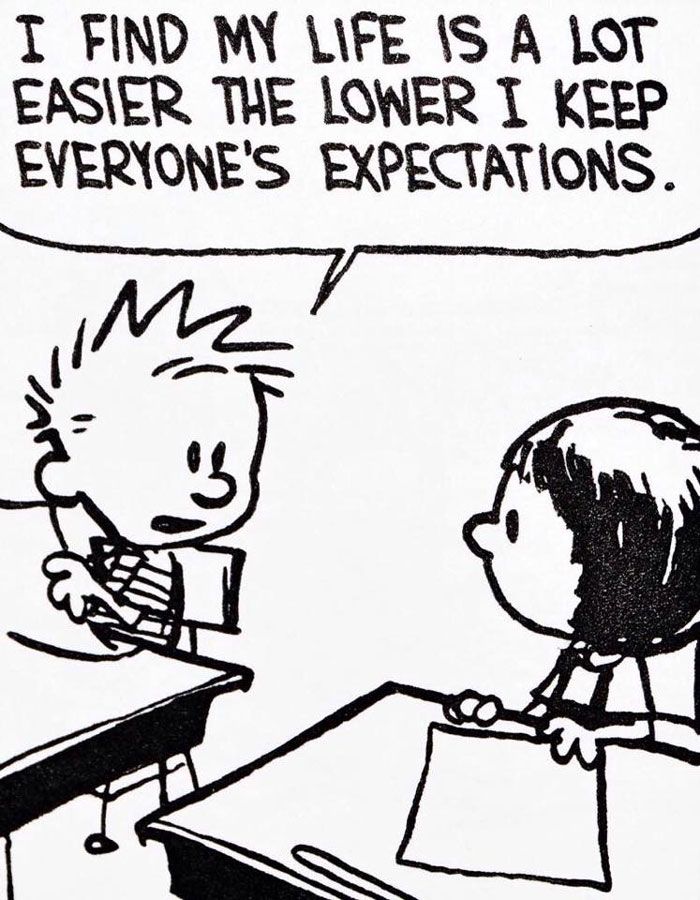 I'd have to disagree with him on the fruits of Joseph Smith being a testimony to his prophetship.

There's just too much indication that Joseph borrowed his "doctrines" from his fellow man rather than having it come directly from God.

Further the fruits of those doctrines led to a great deal of discord and pain rather than harmony and unity. Notice he never mentioned polygamy or polyandry as bolstering his testimony.

The Lamanite/Israelite doctrine is a farce and the placing of Native American children with Mormon families did more harm than good in many cases.

I thought he would make a big deal of his BofM testimony but oddly enough, it went unmentioned. Or did I miss that?

I actually think he's a sincere guy doing the best he can....which is what makes it even sadder.
"There is but one straight course, and that is to seek truth and pursue it steadily."

This is typical Mormon speak, yes?

“gradually over my lifetime I had developed a simple epistemology, or way of knowing, that informs and supports the deeply held convictions that I have about my religion. There are things I know are true.”

My translation oops dictation oops revelation about these words:

I only read or believe things that support beliefs I already have.
Top

“gradually over my lifetime I had developed a simple epistemology, or way of knowing, that informs and supports the deeply held convictions that I have about my religion. There are things I know are true.”

My translation oops dictation oops revelation about these words:

I only read or believe things that support beliefs I already have.

Mic drop!
Those who do not move do not notice their chains. —Rosa Luxemburg
Top

Seems like throughout the recorded history of mankind, there has almost always been someone who has access to a god and that by following them, you will get closer to god.

If you believe the person making the claim, you wish to "know" that the stories that they are telling you are true, even if they have no evidence apart from their word. Same old worn out religious claim, and there are hundreds of them.

So with that in mind, the religious zealot finds their own evidence, which comes by the way of a miracle, their son was healed; money, they were poor and they paid tithing and now they are not, and so on and so forth. Or they prayed and felt the warm glowy feeling.

Elder Jensen does not wish to look like he has wasted his time serving his church. Of course he is going to say the things people in the church want to hear. It reinforces their own "knowledge" of the truth of whatever is claimed. Good for his ego. He is invited back to speak. Big shot.

Forget lack of evidence. Forget evidence against. Guard your ego, you don't want to look stupid, and you always- always want to be a big shot and sit in those comfy chairs on the stand. Go with the flow and by the way...umm..."pay at that window please- this is a pay-to-play organization, thank you.
"Let no man count himself righteous who permits a wrong he could avert". N.N. Riddell
Top

I find it fascinating that this is the best a general authority could come up with.

If the LDS/Mormon church were actually true, this is something a general authority would be able to say.

1) I know Joseph Smith was a prophet, because he translated an ancient record, the Book of Mormon, which prophesied that our friends the Jews would be converted to Christ prior to them being restored to Jerusalem. And that prophesy came true.

2) I know the power of the priesthood is real because I blessed a young mother last night who had died in child birth, but I just left her a few hours ago alive and well with her newborn baby daughter.

3) I know that we are guided by a living prophet who is able to warn us of real dangers. Hundreds of thousands of people in Thailand are alive today because our prophet was able to warn them prior to the tsunami years ago.

4) I know that tithing is a real principle and will open up the windows of heaven so that there is not room enough to receive because Mormons are the wealthiest people on the face of the earth.

But he can't say those things. He has to lower the bar to the ground.
Top

hiding in plain sight wrote: ↑
Wed Nov 28, 2018 2:02 pm
I find it fascinating that this is the best a general authority could come up with.

Well, his epistemology is in good company with drivel like Jeff Holland's Two Roads talk. This stuff makes no sense once you move it one step beyond "just believe and do as we tell you." There seems to be a lot of effort to make you BELIEVE you can actually discern truth via the spirit but the both the logic and the outcome are a neverending train wreck.
“The easy confidence with which I know another man's religion is folly teaches me to suspect that my own is also.” -Mark Twain

The thing is- no matter what Jensen has to say, it is sort of silly nonsense.

1. If he says he knows the church is true because he paid his tithing and got rich- what about the billions of poor people? Does a loving God not like them because they have never heard of Joseph Smith? Or Jesus? Why are Jews so well off? Why is Bill Gates, an atheist, so wealthy?

Perhaps this fellow is trying to justify his position and promote himself as being some sort of special witness because he "knows" stuff. Really?

3. A lot of us grew up hearing Joseph Smith hero worship stories. When we started hearing other stories, like how many married women he bedded, well that put a new wheel on the wagon.

I agree with hiding in plain sight- is this the best the church has now?
"Let no man count himself righteous who permits a wrong he could avert". N.N. Riddell
Top

It's a crappy epistemology but I could almost respect it if they actually consistently applied it. Have one of those Lutheran students come back with:
And that Mormon will privilege the heck out of their own position and no-true Scotsman the Lutheran until they are blue in the face. Even if they in public politely defer to the Lutheran's position once back among their own kind they'll roll their eyes and sigh about how deluded the Lutheran is to believe those are sufficient to know what they claim to know.
Hindsight is all well and good... until you trip.
Top
Post Reply
12 posts • Page 1 of 1

Users browsing this forum: No registered users and 26 guests