Chat about a topic supported by books, TED Talks, podcasts, personal experience, philosophies of mankind mingled with humor (shout out to IOT), and maybe we’ll even do a google hangout or conference call once a month.
Post Reply
3 posts • Page 1 of 1

Sure, some questionable decisions were made. Casting Eddie Murphy as the straight man in a sci-fi adventure comedy was one such decision. Writing so few jokes - and probably expecting the comedy to be carried by Murphy's ad-libbing - was another. Making almost all the jokes be android sex jokes was another. (To be fair, one of them is hilarious.) Spending $100 million to polish a turd was another.

Oh yeah, it made back $7 million globally. Oops!

The usually serious action is punctuated by raving weirdness. Example: after a dramatic loss of android power (seriously), a rescuer brings out jumper cables and affixes them to the android's ear and, um, dong. Example: a man in a kilt plays an accordion because Scottish culture. Example: Hillary Clinton is on the $10,000 bill.

It's hard to be bored when you're staring in disbelief for 1 out of every 5 minutes.

But it's a solid popcorn flick. It's got solid effects, solid writing, solid acting, solid romantic tension, and even a solid climactic twist. The action usually borders on exciting. That's kind of the problem, though: it's solid, but nothing about it is great. And when you go into a movie expecting Eddie Murphy to tickle your funny bone but end up being entertained in a slightly uncomfortable way by his weird friends, you kind of want to get your Hillaries back.

Stimulation: 7/10
You were born to trust, not fear. It is your birthright.
Top

Re: Bad movie night: The Adventures of Pluto Nash 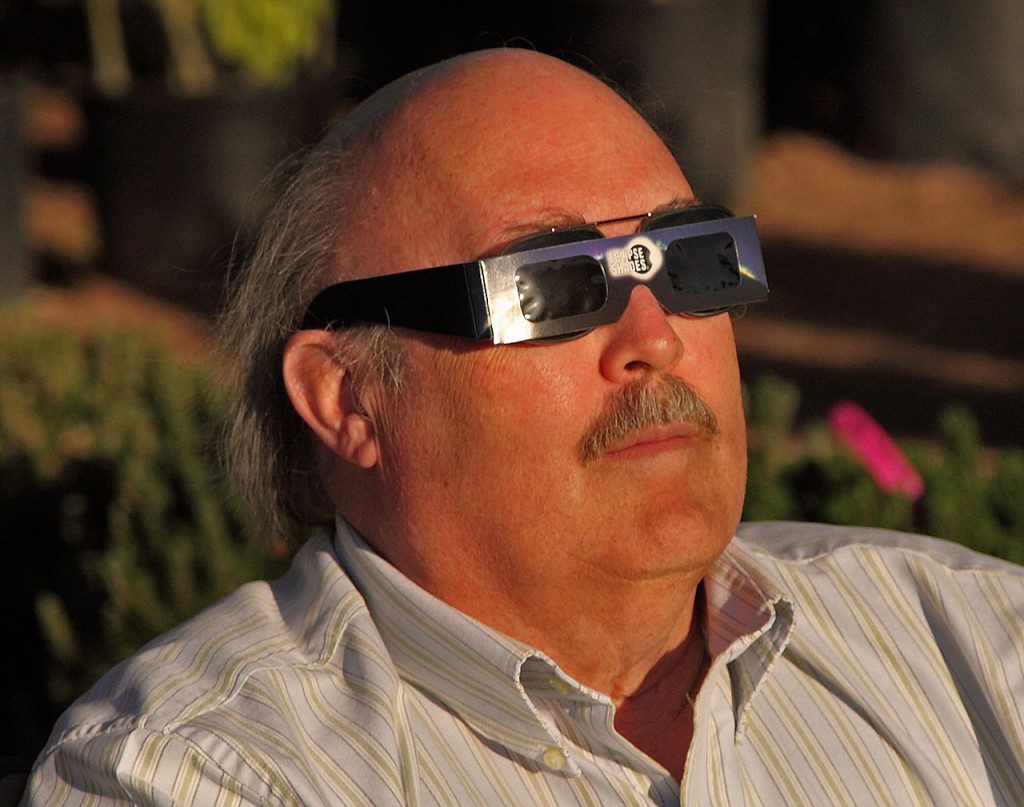 Much younger Dr. Peterson watching the 3D version of former Manti Miracle Pageant.
Good faith does not require evidence, but it also does not turn a blind eye to that evidence. Otherwise, it becomes misplaced faith.
-- Moksha
Top

Re: Bad movie night: The Adventures of Pluto Nash

I finally sat down to watch it. No longer available.